Summer is almost over and, in the Fall, we will prepare for the COMMUNITY VOCAL ENSEMBLE concert at Dillard Center for the Arts (DCA).   We were awarded a $4,000 grant from Broward Schools  Student Enrichment in the Arts Program (SEAS) to perform on Wednesday, November 14, 2012, at 10 and 11:30 a.m., for Broward Public School students.

On the drawing board are plans for the MUSICWOMEN CONFERENCE in October 2013.  Registration will begin in October  2012.  We will celebrate our 5th Anniversary as a non-profit organization and all members who reside in South Florida are encouraged to attend our anniversary dinner on Tuesday, October 9 @ 5:00 to 7:00 p.m. at a restaurant to be announced very soon.   The contact person for this event is Brian Harris. Immediately following dinner, we will attend a Press Conference at the offices of the South Florida Symphony, our presenting partners in the 2013 conference. Other partners include International Women in Jazz in New York, Women in Jazz in Austin, Texas, and Instrumental Women in Pasadena, California.

Many thanks to Christine Vitolo for her service as our National President for 2011-2012. Your insight and support has helped moved this organization forward in many ways and your service is greatly appreciated.  Say “Hello!” to our new National President Wanda Trotter, whose expertise led us to a successful application for 501(c)(3) status from the onset. Wanda said, “My goal is to bring in funding.  I will be working to build the board with contributing members that understand their job is to bring money in so that the work can get done.”

We’re happy to have Marika Guyton as the Chair of our Program Committee. With several years of experience as an event planner through her company ABOUTU4U, Marika is working behind the scenes to plan performances featuring our members.  If you have any ideas or suggestions, contact Marika Guyton!

We salute our member Rick Lewis of FtLaudi-Gras.  It was such a pleasure to perform at the Midtown Jazz Mingler with my group Jazz Hotline on August 11. Despite the rain, the music was good and the audience was happy!  Keep up the good work Rick.  We’re looking to have more of our members perform at your events in 2013! 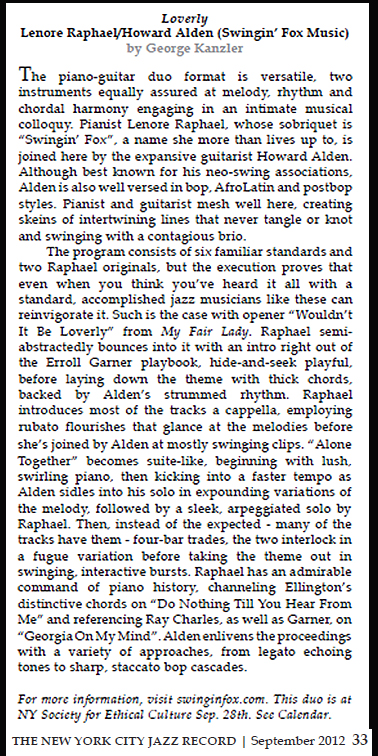 Mimi Johnson is The Arts Reporter and she has completed 10 episodes that are archived at www.mimijohnson.net.  Mimi has had numerous talented guests that sing, dance, act, do comedy, write and do an array other creative activities.

Tune in for THE ARTS REPORTER Radio on Fridays @ 4 p.m. EST

Congratulations to Mimi Johnson for her portrayal of Billie Holiday in “Angie The Musical” that is on its way to OFF BROADWAY in New York City in October. 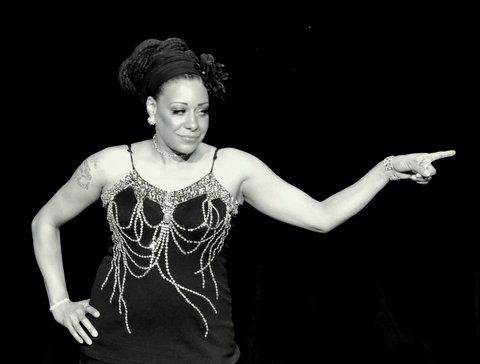 Tune in for MUSICWOMAN RADIO on Thursdays @ 4 p.m. EST

Tune in for THE ARTS REPORTER Radio on Fridays @ 4 p.m. EST 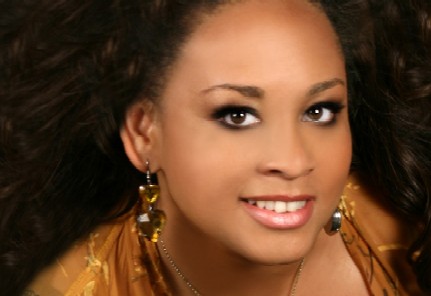 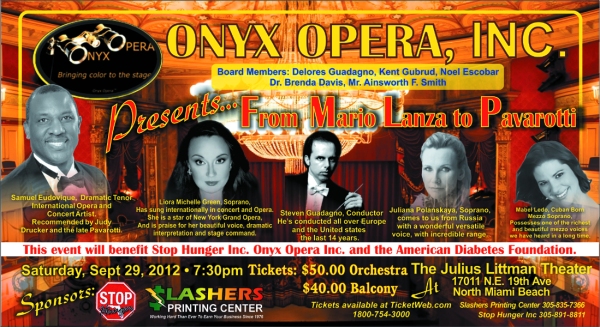 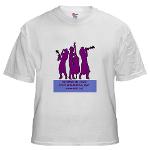 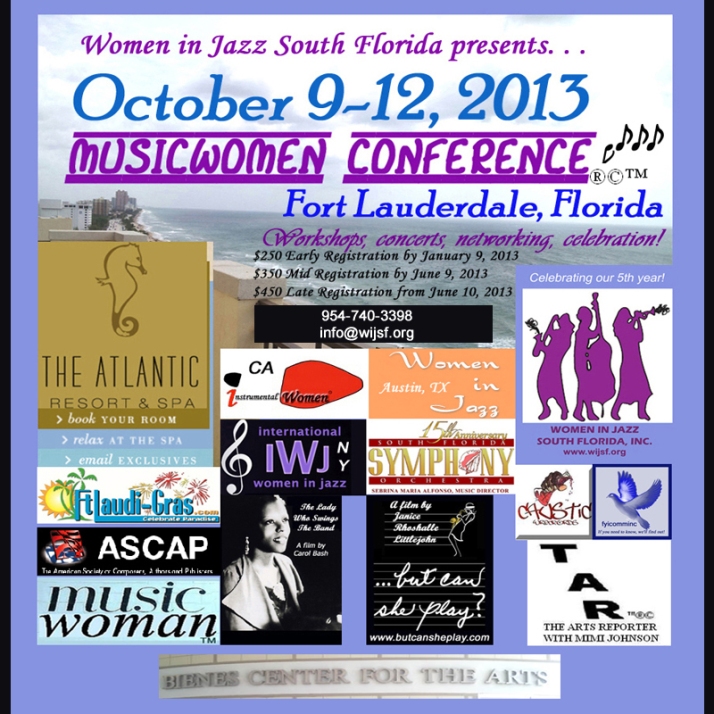